Pakistani photographers are credited with top 10 photos of the country and with their tremendous capturing talent….

Home of the local Sindhis, Sindh is the most distinctive region of Pakistan. Whether it’s the highlights about Sindhi culture, souvenir or the hospitality, this Pakistani province is an ideal place to visit and create unforgettable memories.

The reading is a nutshell which is depicting a greater glimpse in a brief way, so let’s explore Sindh like you never did before.

Sindh is the second largest province by population and third largest by area of Pakistan. It is located and also named after the River Sindh (Indus River). The name Hindi or Hindu is also inspired by the name of this province. Sindh had one of the world’s earliest civilizations called Indus Valley Civilization and was a home of Indo-Aryans.

Standing as an archaeological trove, Moenjodaro is situated on the right bank of Indus River, Larkana, Sindh province. Looking back to the start of 3rd millennium BC, Moenjodaro is 5000-year-old city found as one of the largest settlements in South Asia. This earliest urbanized place of living was first discovered in 1922 and further exploration of ruins was conducted on large scale in the 1930’s. Then a decision was taken to stop further excavation with respect to the sensitivity of ruins after 1965. 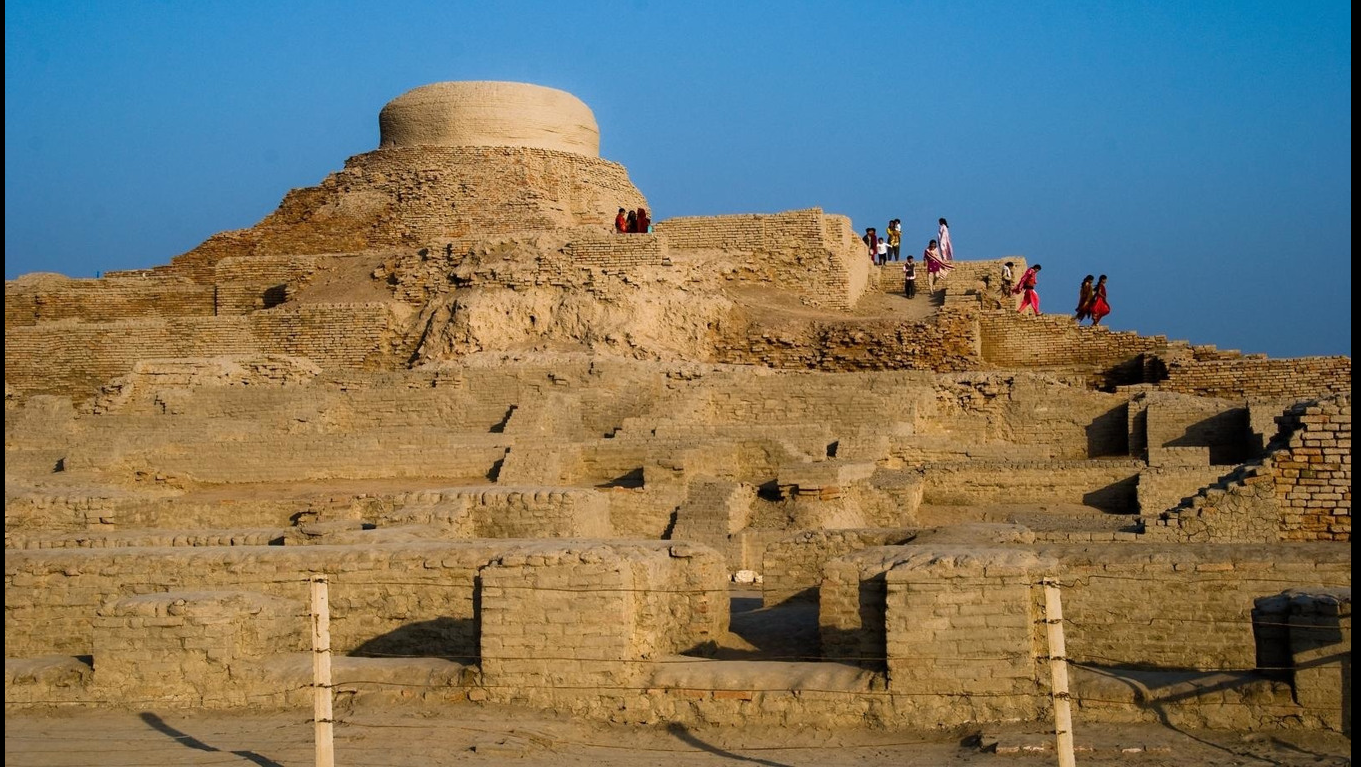 Sindhi culture mainly represents its traditional dress code which is the top component of Sindhi’s lifestyle. Of course, Sindhi Topiand Ajrak is the symbol of traditional wearing for men, whereas women dress up in Shalwar Kameez. The finest and heavy mirror work with embroidery is popular locally, as well as nationwide. 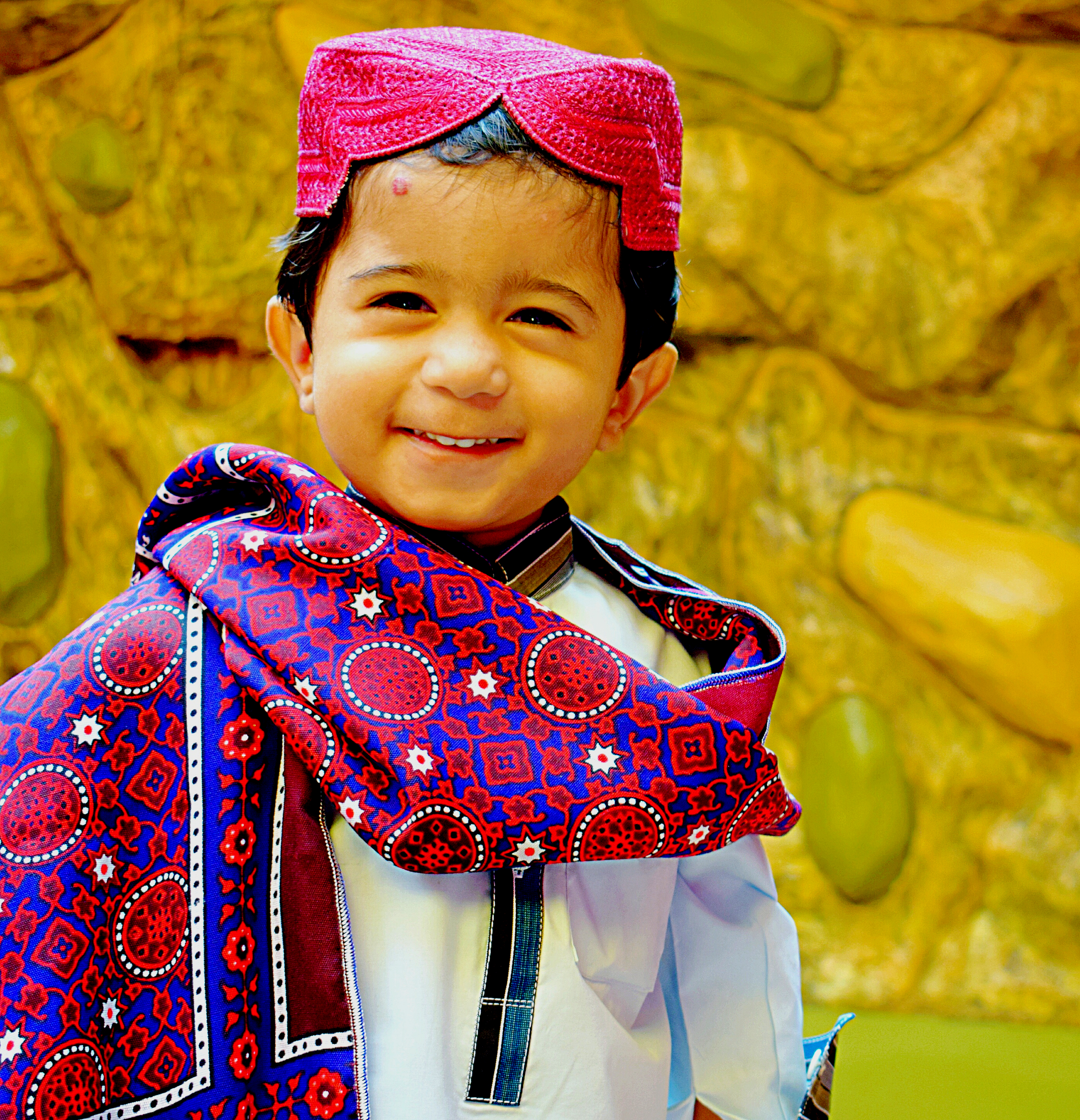 The roots of Sindhi culture is found in Indus valley civilization. Sindhi folk music is a significant part of its culture and has a worldwide fame. Land of Sindh has gifted many outstanding artists and poets to Pakistan. One of the gems in poets, Shah Abdullatif Bhatai which can never be neglected. 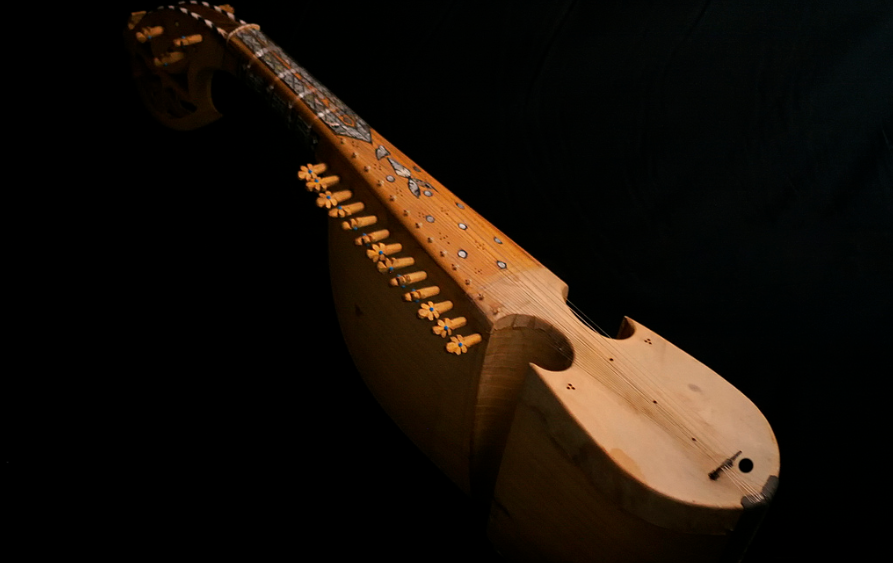 Having a delectable, rich and spicy taste, Sindhi foods are well known among traditional food variety of Pakistan. Spicy fish curry with soup, paired with boiled rice has been a favorite dish of Sindhis. No doubt, mouth-watering Sindhi Biryani,  Seyal Mani which is a unique type of Chapati served with green sauce (made with tomato, coriander, and spices), Seyal Dab-roti, Phulko are also the kids of Chapaties cooked with variations. Moreover, Sindhi soup, Seyal Bhaji (a mixed vegetable dish cooked with onion and garlic paste are the typical cuisines loved by local and outsiders as well. And if we talk about the desserts, Falooda and thadal are most demanded. 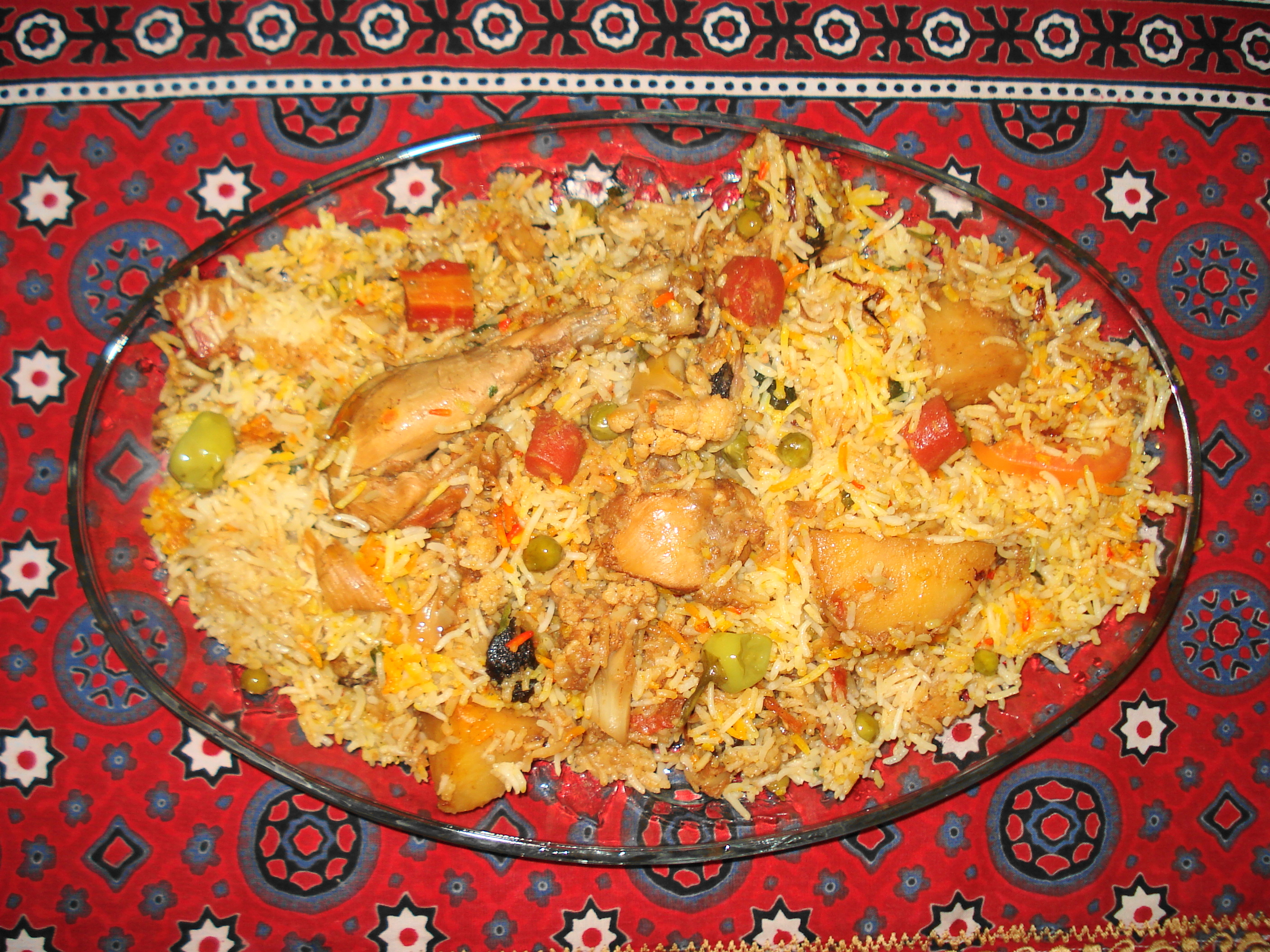 Sindhi is the Indo-Aryan language of the region of Sindh in past. In the Sindh province of India, it is been used as official language. In Pakistani province of Sindh, the language is also a pride of Sindhis and they are more used to it rather to speak Urdu or else. 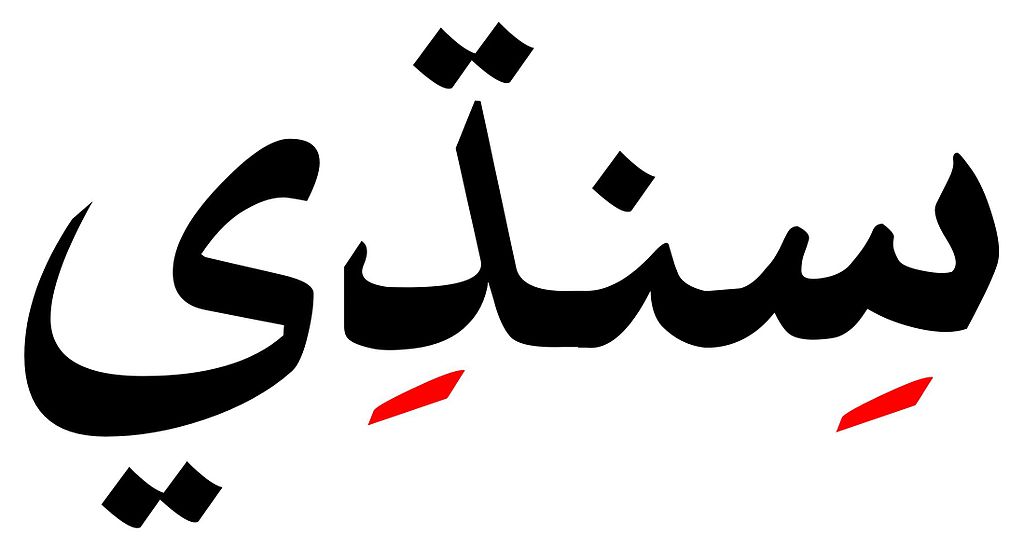 The biggest city oh Pakistan and one of the largest in the world, it’s Karachi which is the pride of Sindh province. Katachi is known as the backbone of the country’s economy, as well as it’s the center of all trades and tourism. 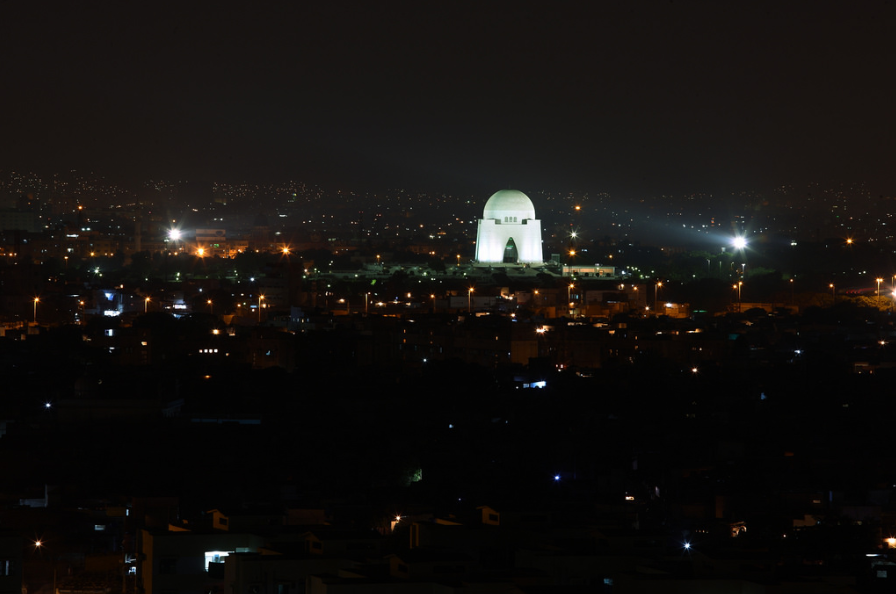 Photo by Nadeem A. Khan

This is the mausoleum of Quaid-e-Azam, founder of Pakistan, located in Karachi, Sindh. It is made of white marble and was designed by architect Yahya Merchant. While on a visit to this beautiful country, one cannot escape without visiting the founder’s grave. It is not only beautiful but also a place to remember the person who was behind Pakistan’s independence. 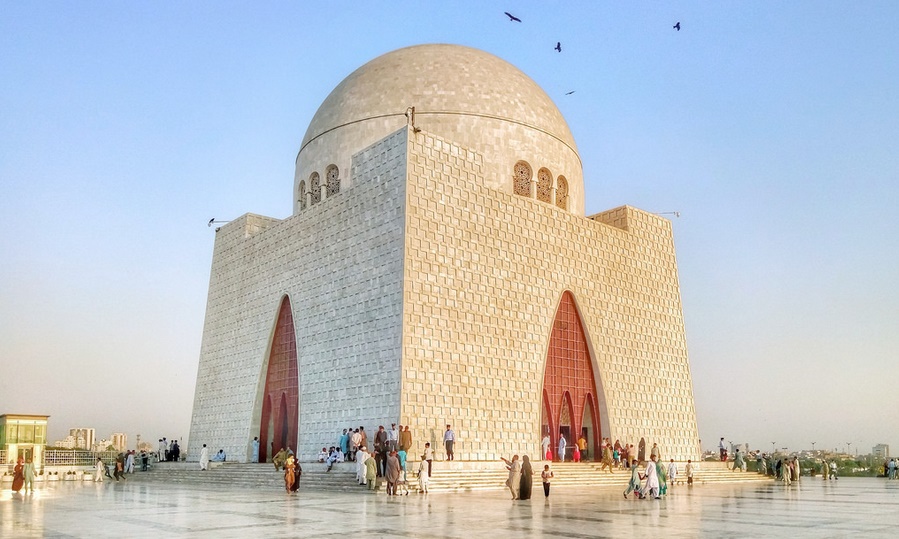 After the largest Hingol national park of Pakistan, Kirthar National Park is the second largest national park. It’s located in the Kirtha mountains range of Karachi city and Jamshoro District. It was established in 1974 and is spread into the area of 3,087 square km. Kirthar National Park contains numerous species of wild animals and birds which is one of the most amusing aspects for the visitors. 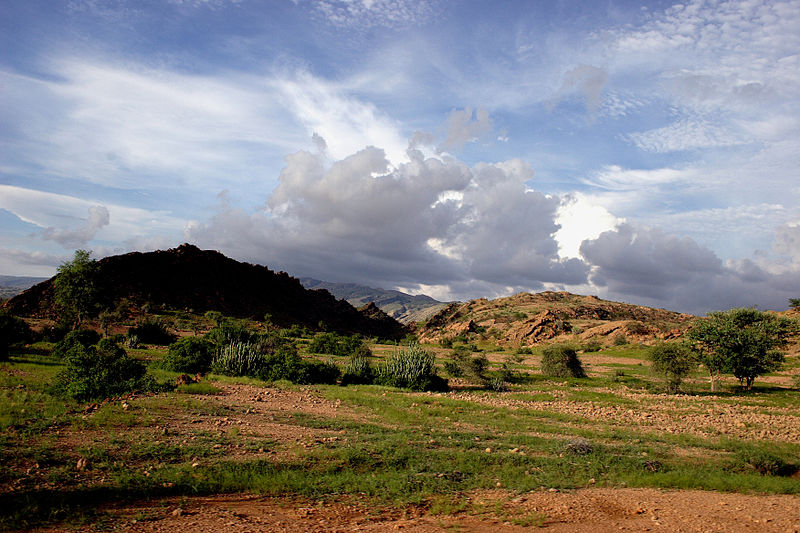 This is a desert and obviously different from the rest of Pakistan. Here, tourists not only get a chance to see hills of sand but also experience life in mud houses with camels around. Thorny bushes and cactus plants will be seen everywhere in the desert. Regardless of the heat during the day, the nights are the best as they are cool. It is always nice to see how people in different climates and landscapes are living their lives. 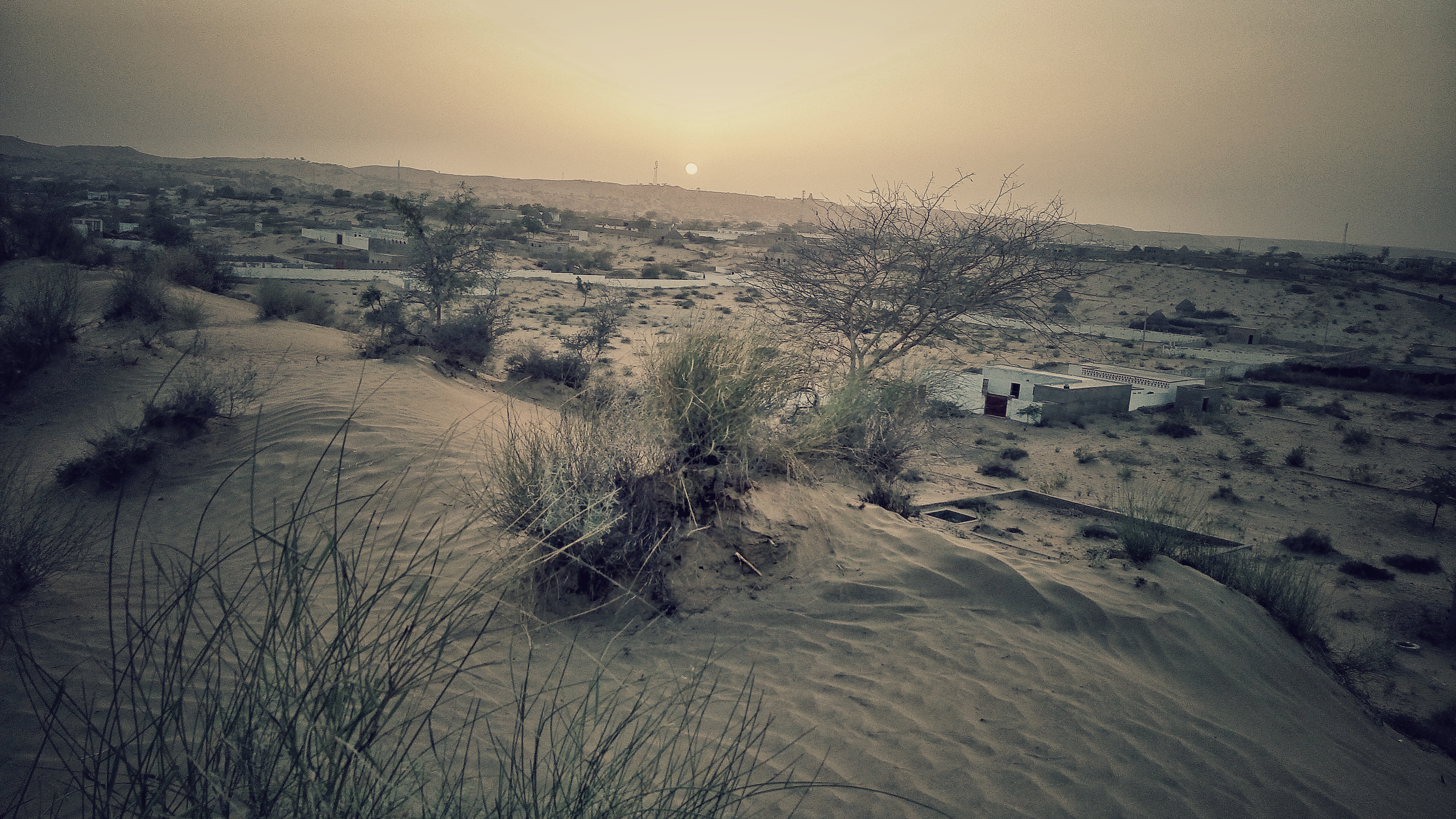 This ancient fort is located in Sann, Jamshooro District of Sindh province. Ranikot fort has been considered as the world’s largest fort by having the circumference of 26 km. Moreover, the fort is boasted with being nominated for UNESCO world heritage sites in 1993 and still, it’s the part of that list. 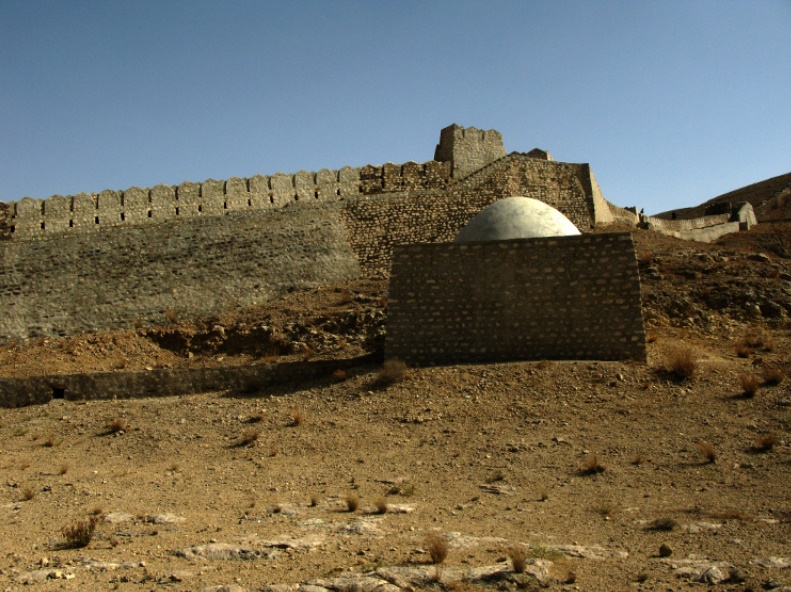 As Sindh is bestowed with the bounty of River called Indus River. It’s among the largest rivers worldwide, not only this but its water is abundant with lots of species of sea animals. Dolphin is one of these species which has been found in a large amount into the water of the river that covers the area of barrages related to Chashma and Sukkur. The presence of dolphin in the river is another attraction for the tourist which compels them for hitting a journey towards Sindh. 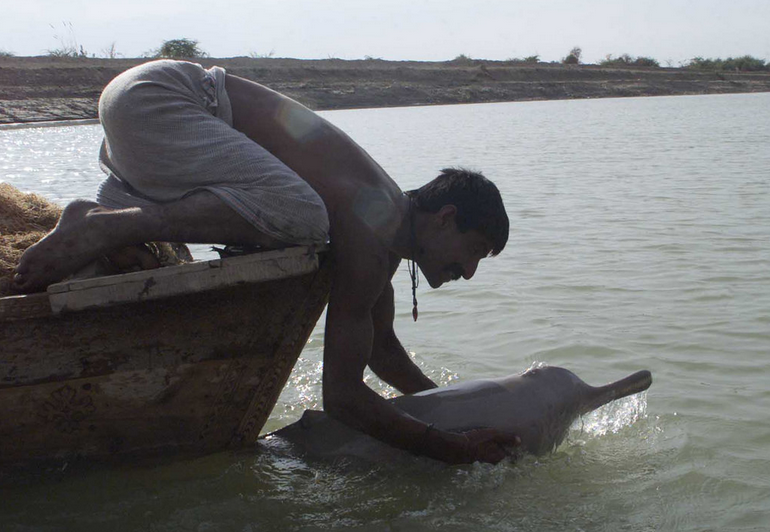 The Shah Jahan Mosque also known as the Jamia Masjid of Thatta is a 17th-century’s building that serves as the central mosque for city of Thatta, in Sindh. The mosque was built during the reign of Mughal emperor Shah Jehan, who bestowed it to the city as a token of gratitude. The mosque is considered to have the most elaborate display of tile work in South Asia and is also notable for its geometric brickwork – a decorative element that is unusual for Mughal-period mosques, 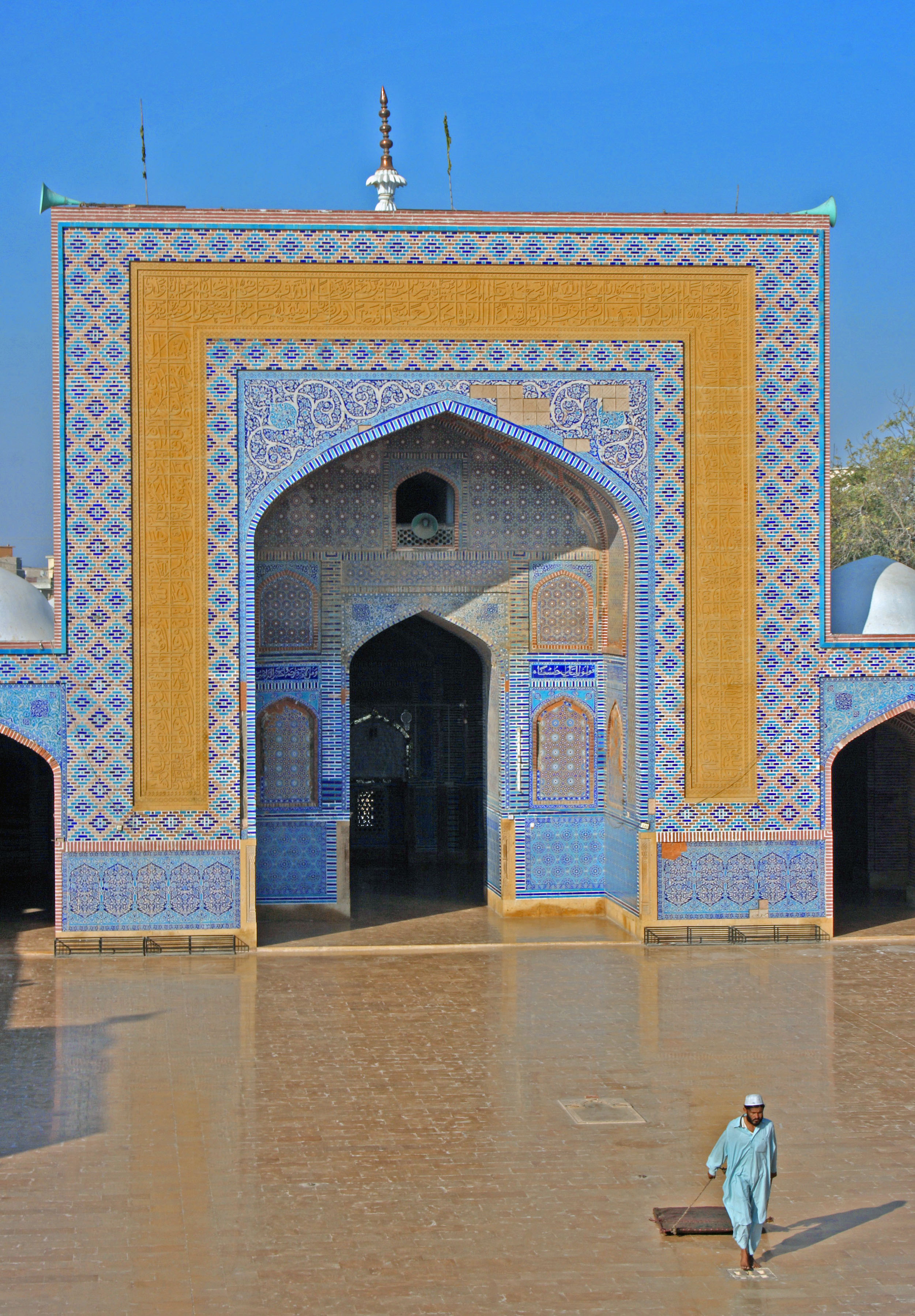 Sindhi culture runs like a blood through the vessels of the people who are the part of that region. They follow the suit of their civilization. Moreover, Sindh is known for having a great combo of archaeological sites and modern architecture. So, visiting Sindh can add an unforgettable traveling experience to your memories.