Fairy Meadows is a grassland near the base camp of Killer Mountain, Nanga Parbat. Fairy Meadows is located in District Diamer, Gilgit-Baltistan, Pakistan. It is situated at an altitude of 3,300 meters above sea level. The Government of Pakistan declared Fairy Meadows as a National Park in 1995.
The original name of Fairy Meadows is Jaugth. Jaugth was named by German Climbers as “Fairy Meadows” and is now a very famous destination in Pakistan. It is approachable on a jeep from Raikot Bridge on Karakoram Highway to Tato village. From Tato, you have to trek for almost three to four hours to reach Fairy Meadows. 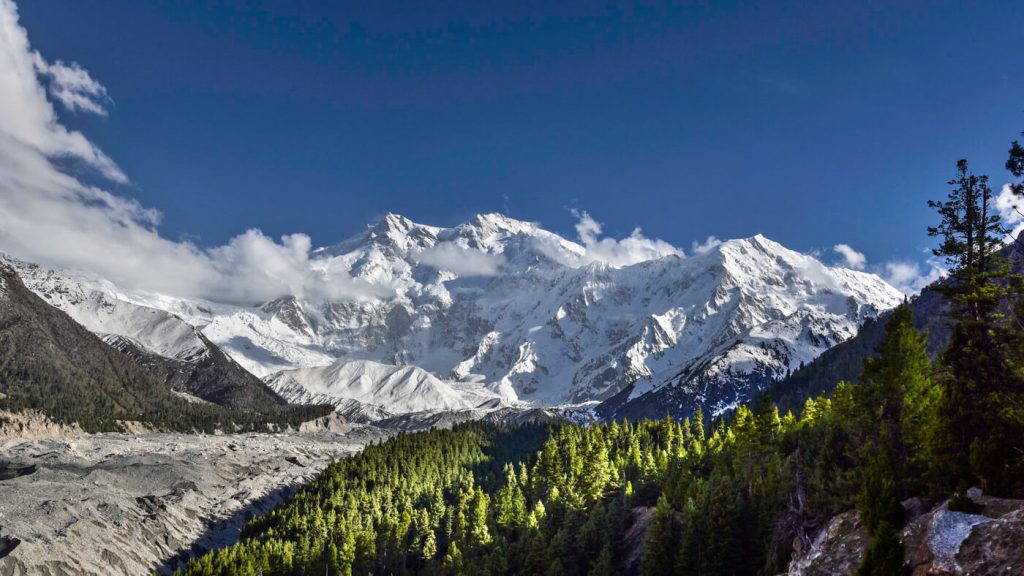 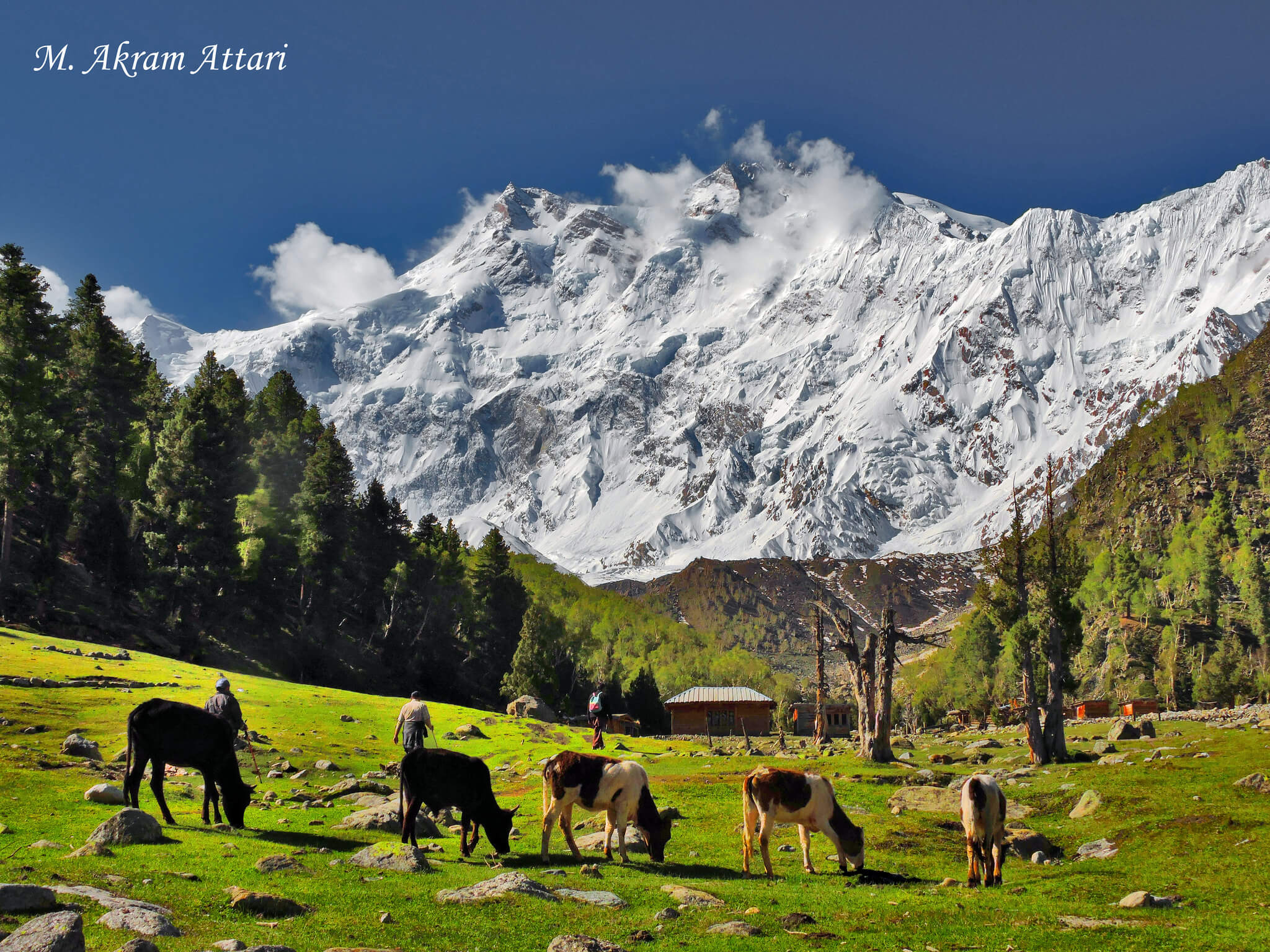