The Cholistan Desert also known as Rohi exists in Punjab and is privileged as the largest desert of the Indian….

The Cholistan Desert also known as Rohi exists in Punjab and is privileged as the largest desert of the Indian continent. Desert is spreaded over 10,000 square miles and located 20 miles from Bahawalpur city. There 2.5 million people who live in Cholistan desert and lead a life of simplicity and poverty. Also, their life pattern is semi-nomadic means moving from one place to another in search of water and fodder for their animals.

Completely indigenous, the culture of Cholistan desert is represented by beautiful dress codes of men who wear bright colored turbans and women who wear colorful clothes locally called Ghagra Choli embellished with very discreet embroidery which is the specialty of Cholistan. The Seraiki is the local language there which is spoken having an influence of Lahnda languages. Cholistan desert is the home of many famous Sufi poets and Saints such as Hadrat Khawaja Ghulam Farid (R.A) who wrote lot of Sufi poetry in Seraiki language.

If you are planning to explore the Cholistan then winter is the best season for this expedition. During summer, the desert is extremely hot. The cool season is the best time to plan this trip for jubilating you with not just the historical places of Cholistan but also with the culture of remote villages there.

Om the way of Cholistan via  Lal Suhanra Park, the colorful bazaars and rich architecture of Bahawalpur city is not something to miss.  Lal Suhanra Park is also a beautiful reserve of nature which was developed in 1972

Although, people might have heard and read many times about Cholistan, but because lack of information, most of us are unaware about the interesting spots surround it. The area of this adventurous region of Pakistan is stretched over 26300 square kilometers comprises of significant historical monuments, cultural places and more.. This desert is also known as Thar Desert which is extended to Sindh province of Pakistan and also to India. 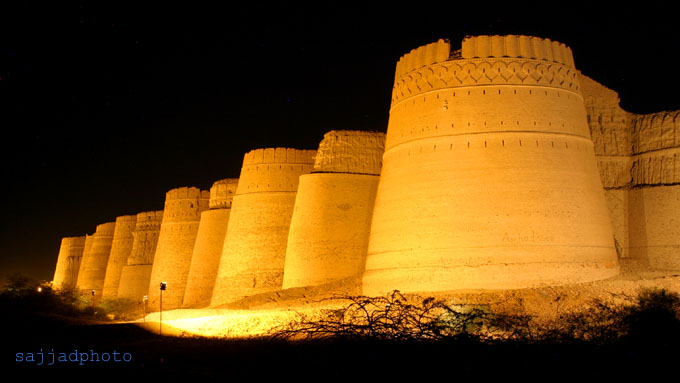 The major landmark of Cholistan, Derawar Fort is located 48 kilometres from Dera Nawab Sahib. Once the area of fort is watered by Hakra River which is now dried. This dried area of river comprises of over 400 archaeological sites, date back to the Indus civilization 4500 years ago. Moreover, these sites are clustered around Derawar Fort. The fort is not only among top forts of Pakistan but also highly attracts the foreign tourists because of being a part of world’s oldest civilization.

A chain of forts is built at 29 km intervals while traveling in the Cholistan Dessert. This route probably lead as guard posts for the camel caravan routes including three rows of these forts in which first line of forts began from Phulra and ended in Lera, the second from Rukhanpur to Islamgarh, and the third from Bilcaner to Khaploo. Unfortunately, these all are in ruins now. This path is ideal for camel riding as well. 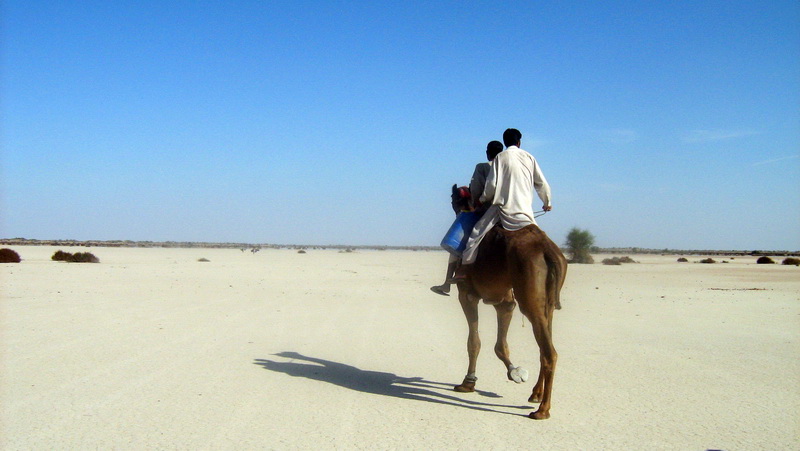 All the way to begin the expedition of camel safari, the  Channan Pir village is named after a holy person known as Channan Pir. His is URS (death anniversary) is been celebrated with full religious spirit during spring season every year. 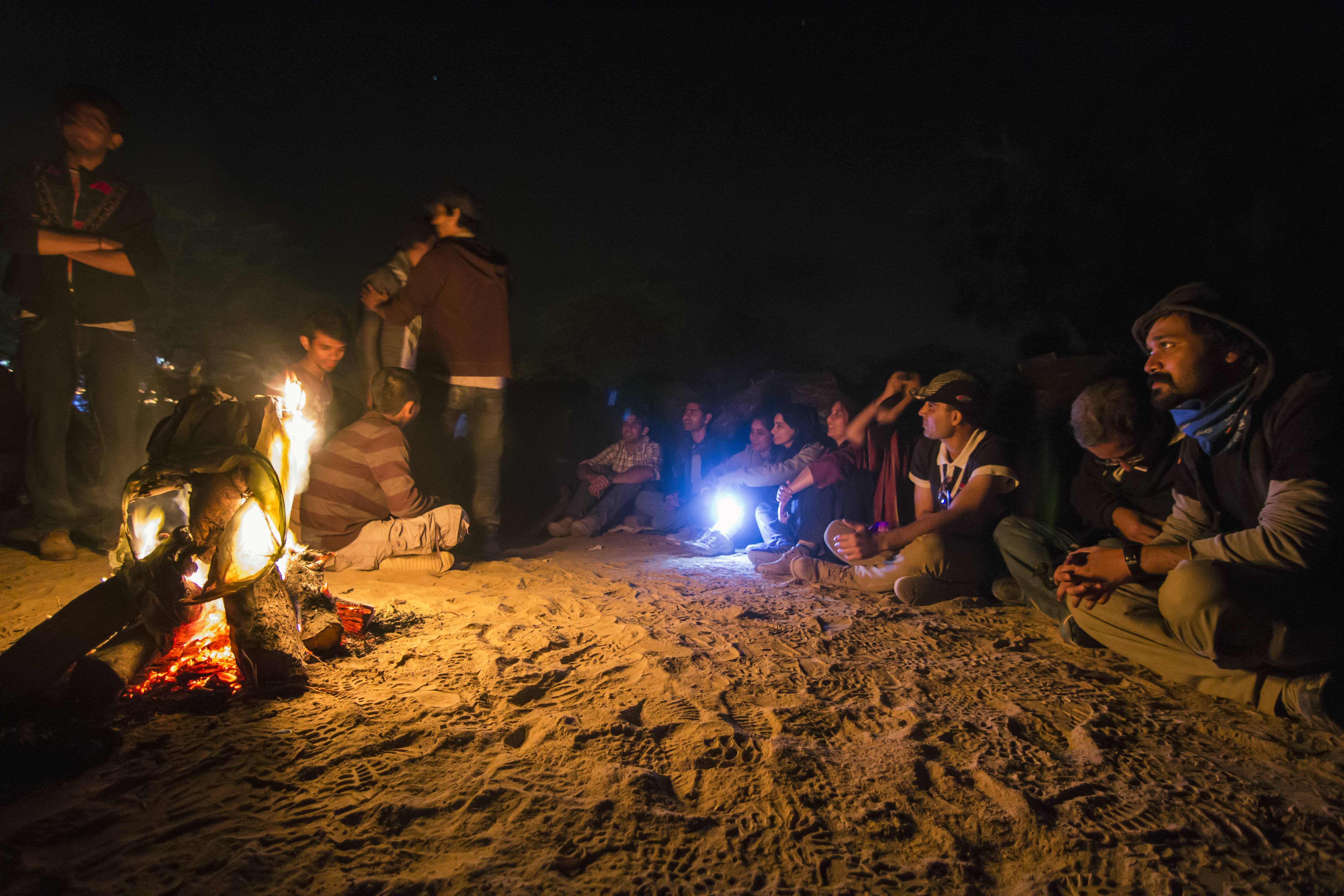 Camping in vast dessert is a an unusual adventure. Star sighting and having dinners in the desserts feel like you are on a soothing and calming planet. Visiting camp to camp on Camel back is mind blowing to experience a glimpse of nomadic life. 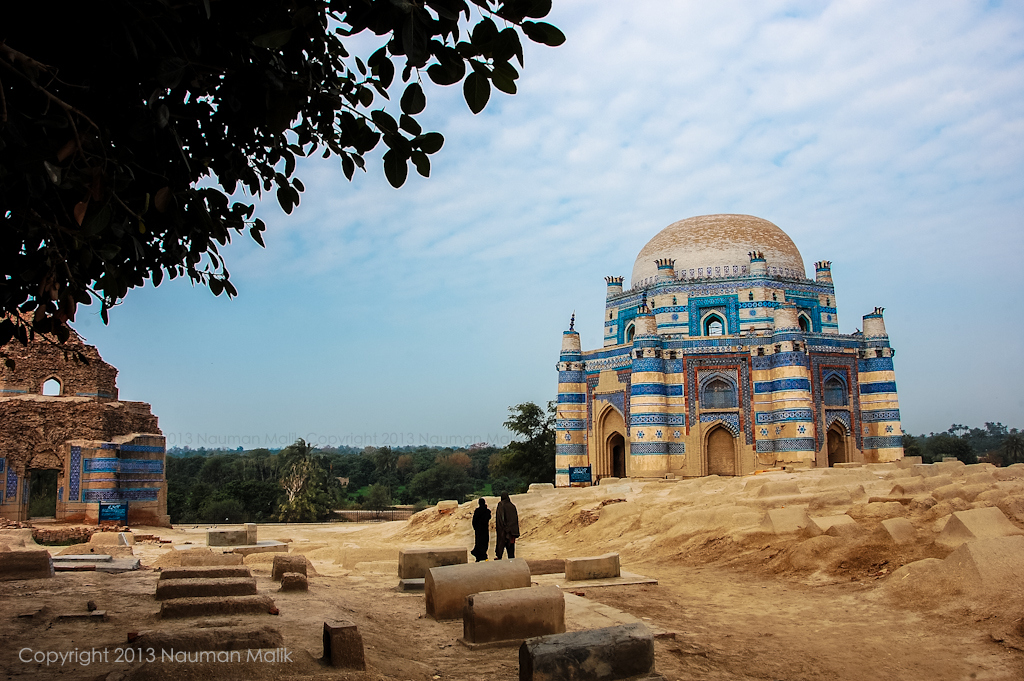 An Iranian prince built this shrine in 1493. The shrine is associated with Bibi Jawindi, who was the great-granddaughter a famous. Regarding its location, the shrine is at the southeastern side of Uch historical city. 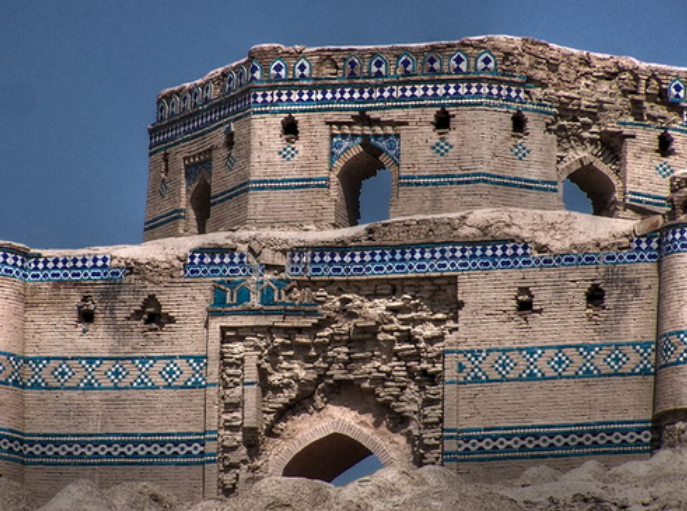 From Derawar drive out of the desert to the historic city of Uch through interesting villages enjoying the local lifestyles and rural landscape. Arrive at Uch that contains some of the most beautiful tombs with blue glazed tile – work reflecting a distinct influence of Central Asian architecture. During the 13th century, it was the center of Islamic learning and many famous scholars and saints lie buried in this small town. Visit the spectacular tomb of Bibi Jawindi with its beautiful glazed tile decorations, the tomb of Jalal-uddin Surkh and explore the colorful covered bazaars before proceeding to Multan. 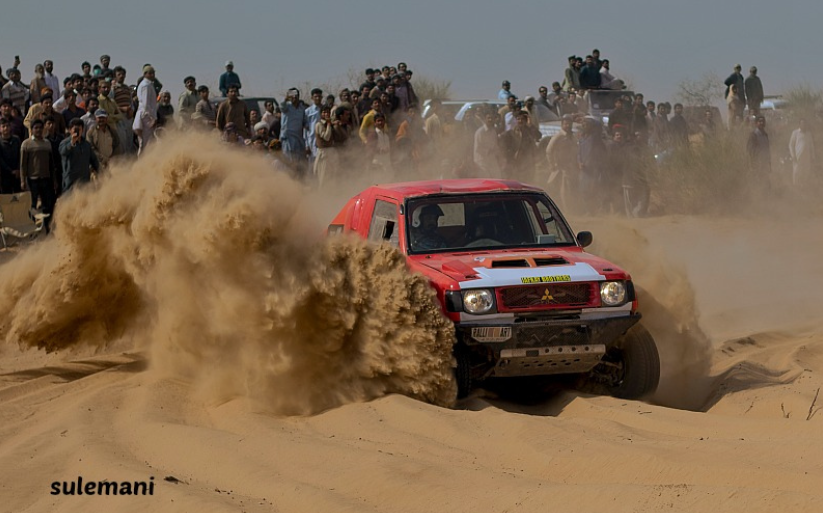 Unique in its nature and one of the most thrilling adventure of Cholistan, the off-road race called Cholistan Jeep Rally was introduced by TDCP in 2005. This jeep rally takes place in month of February near Derawar Fort in the eastern side District of Ahmedpur every year. The Tourism Development Corporation Pakistan organizes the event in which 100 drivers participate from all around the country to avail a great opportunity for exposing their talent on a such huge platform lead by 100,000 visitors. So, it’s not something to miss when you’re about to approach Cholistan Deserts.