Pakistani photographers are credited with top 10 photos of the country and with their tremendous capturing talent. 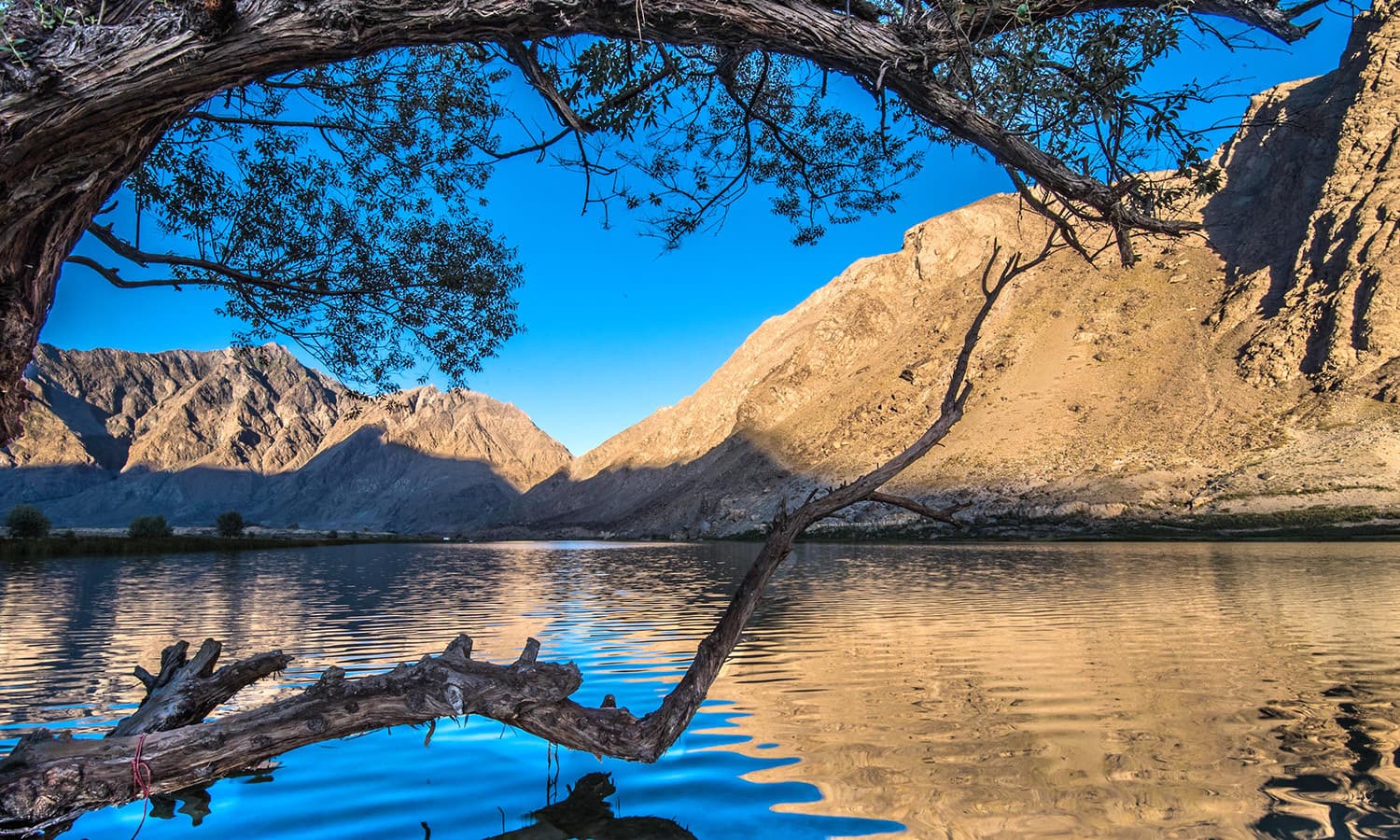 A non-profit organization of California who also runs the popular Wikipedia, the Wikimedia has arranged this competition at international level. And Pakistan stood at the top in competition at such huge platform.

An actual motto behind this event is to get the benefit of the free license of Creative Commons and preserve the natural heritage of this planet.

With the number of more than 1,200 participants have made Pakistan the top country with the greatest amount of photographers. Furthermore, the reception of over 8,000 pictures by Pakistan has made it the top third sender of the year. Pakistan was in full swing even from the beginning of this competition to give tough time to more than 15,000 contestants who took part with over  130,000 photographs from 32 different countries around the globe.

By crediting the photographers, common users are fully allowed to use these photos because they remain license free.

As Pakistan won the last round in 2015 which was the first participation by the country and it defeated 28 competitor nations.

Wiki Loves Earth will later disclose the international winners of 2017. Yet, Pakistani jury has selected the following photographs of Pakistan and listed their pictures at the top 10. Take a look and be greatly amused by this one of the best stuff of international photography competition. 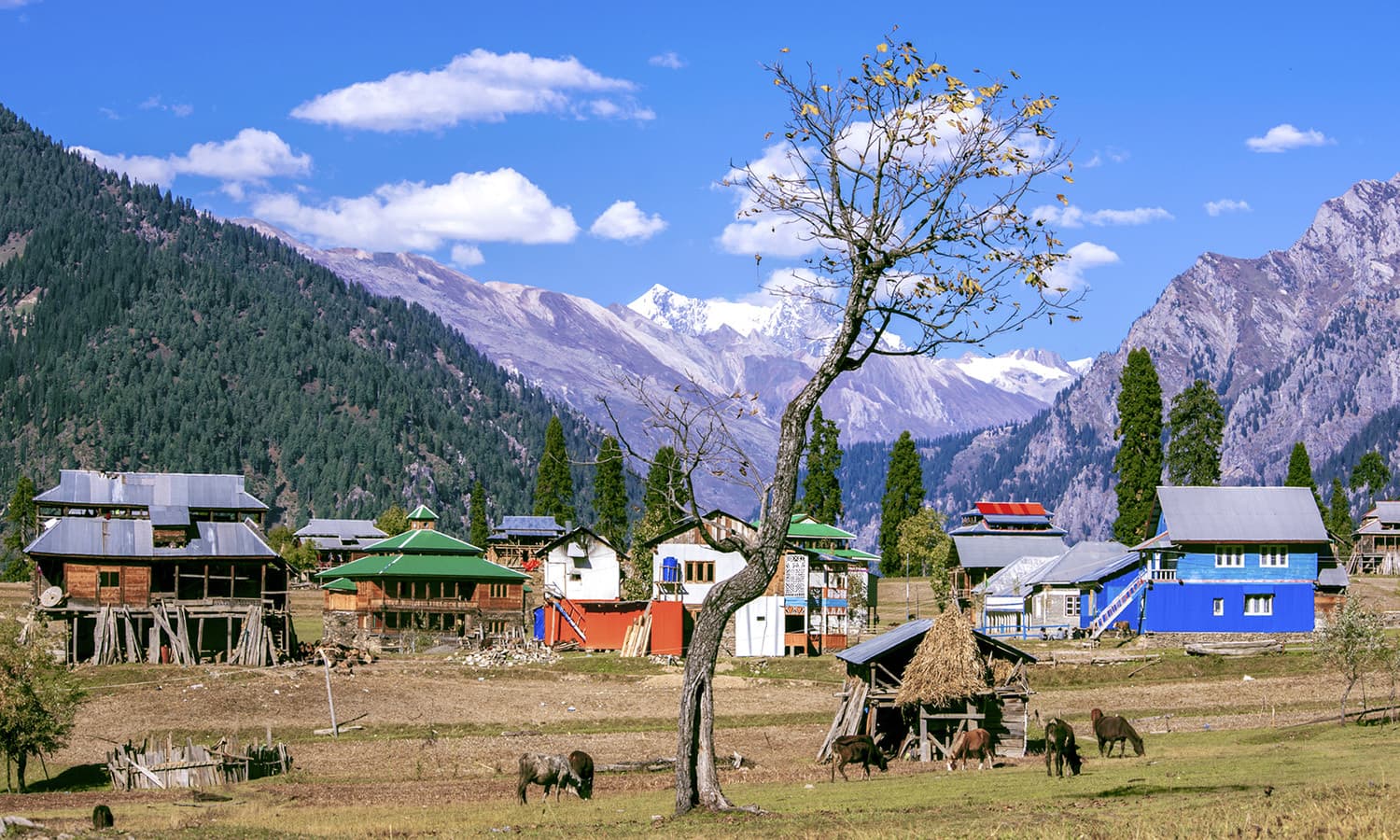 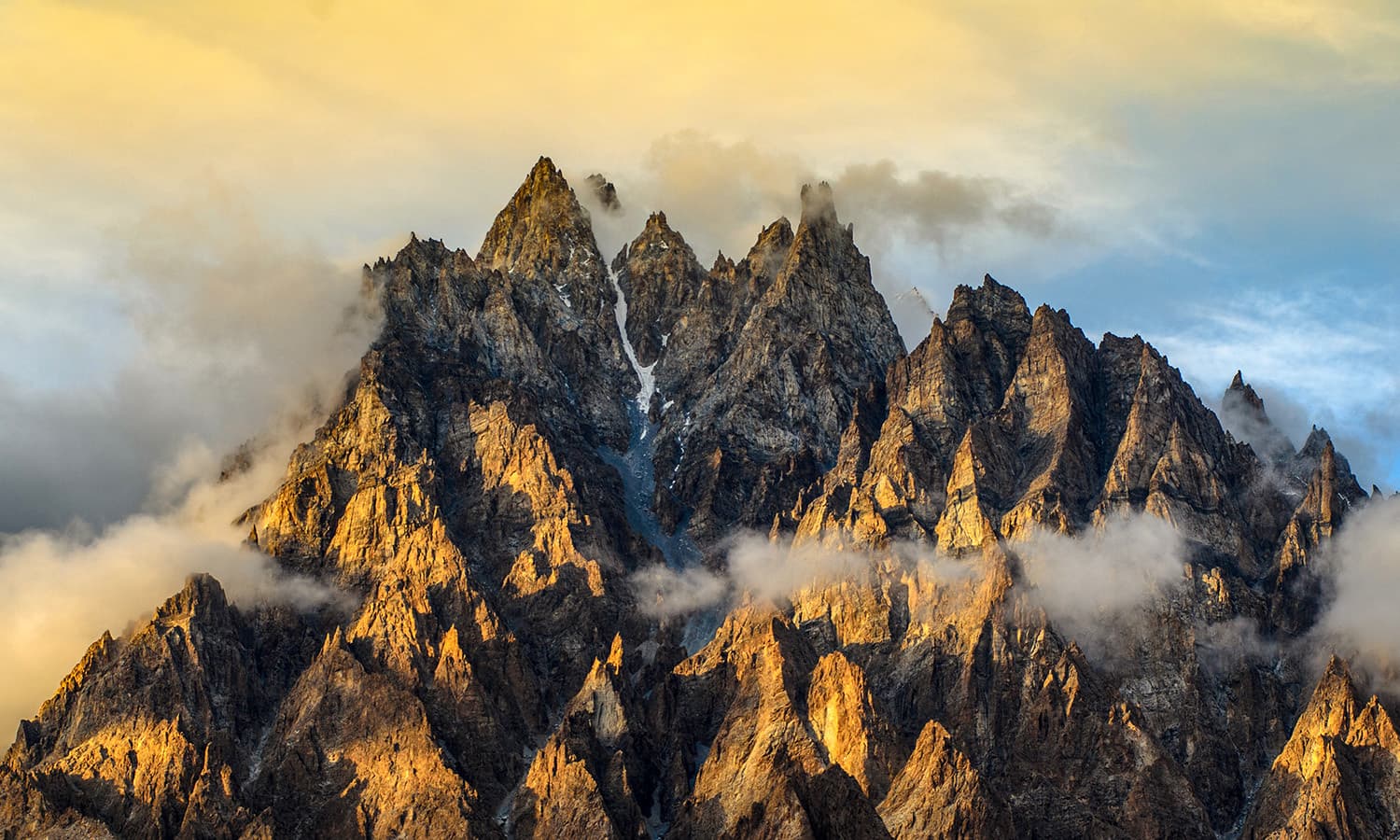 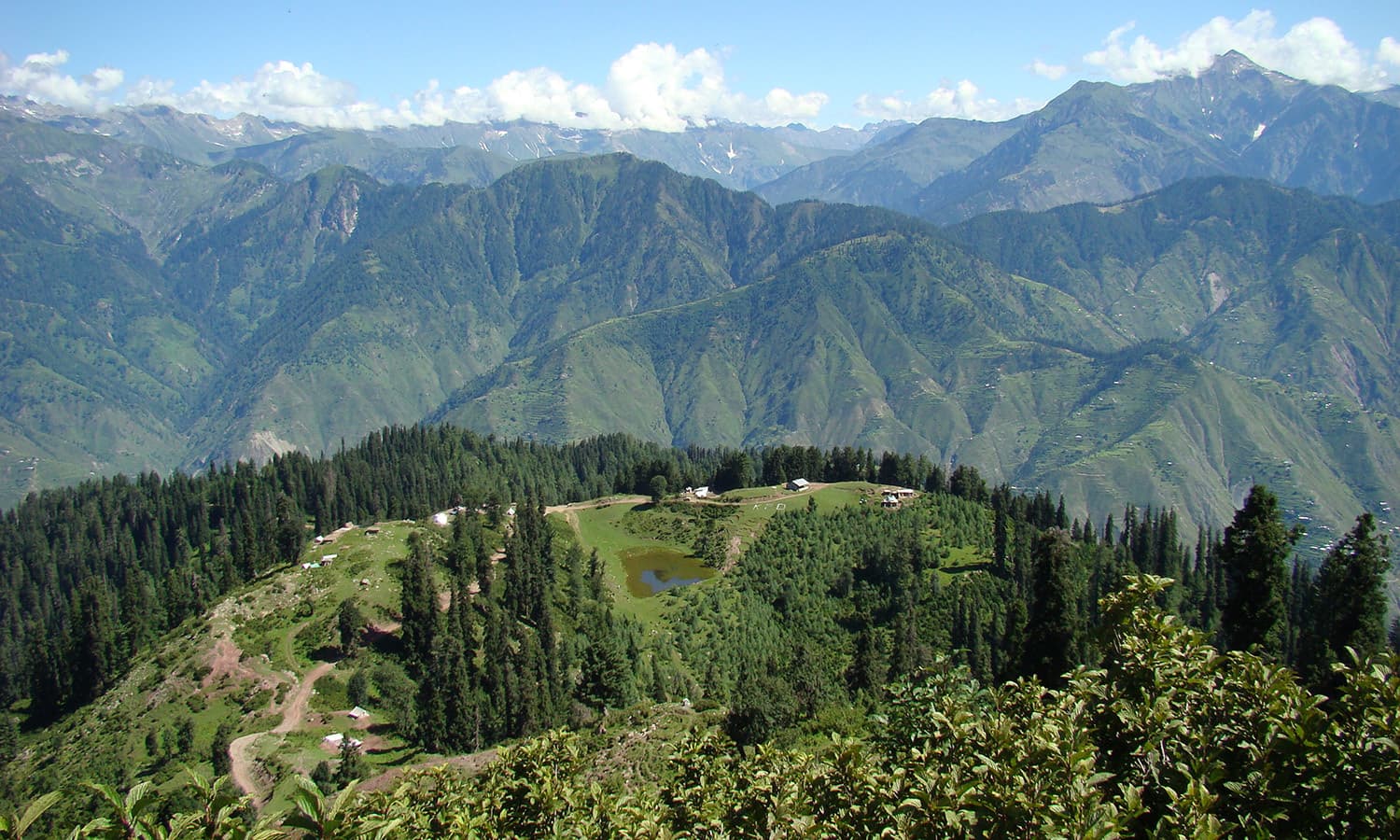 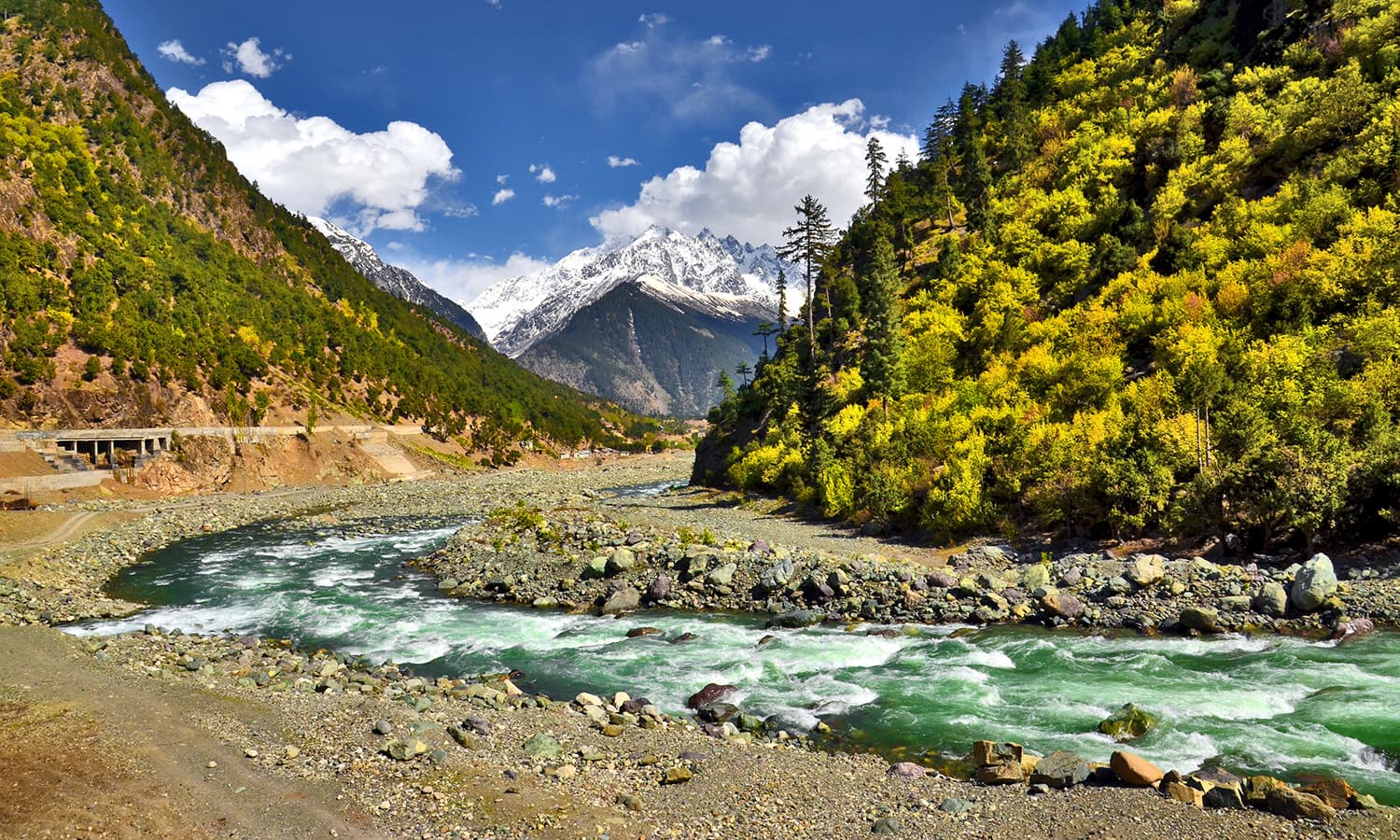 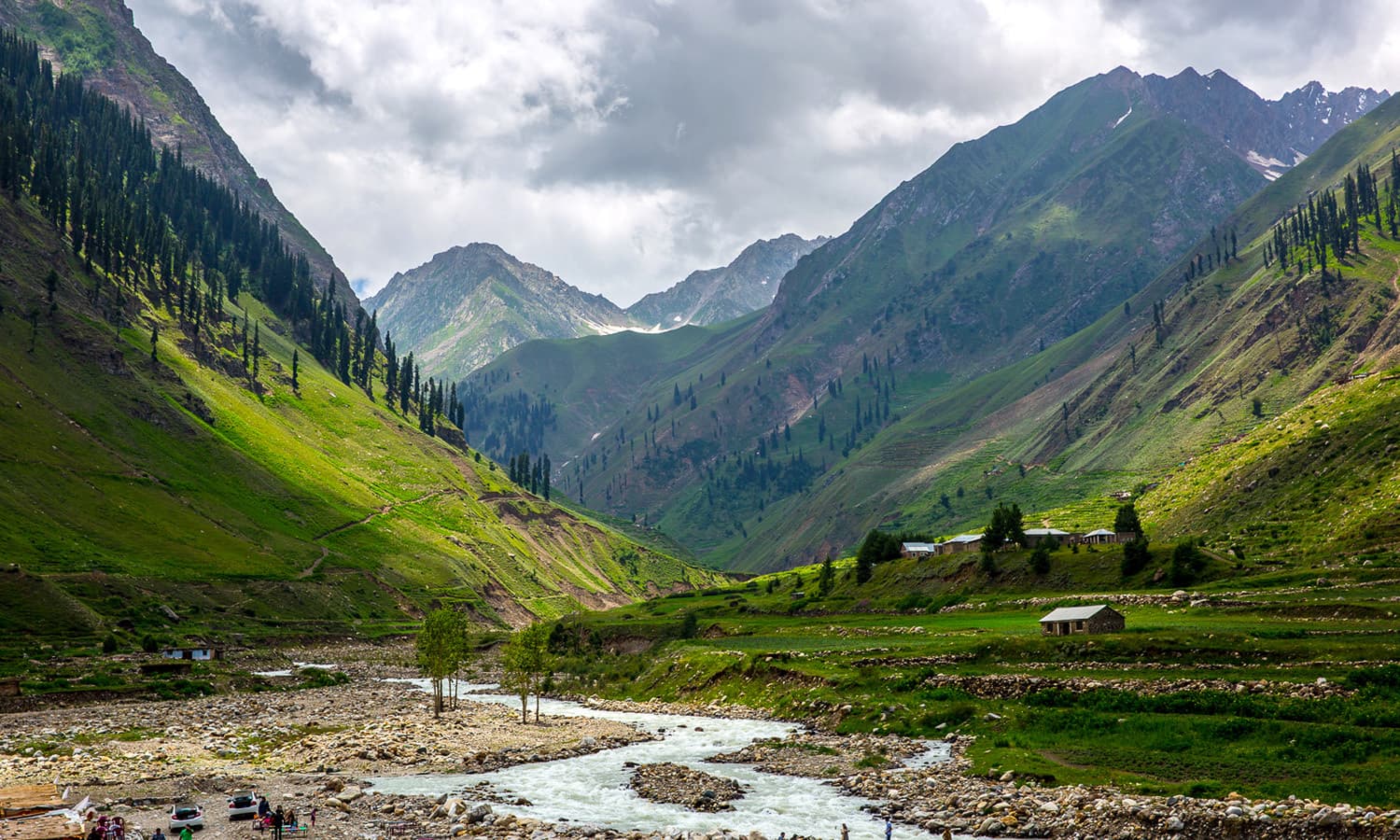 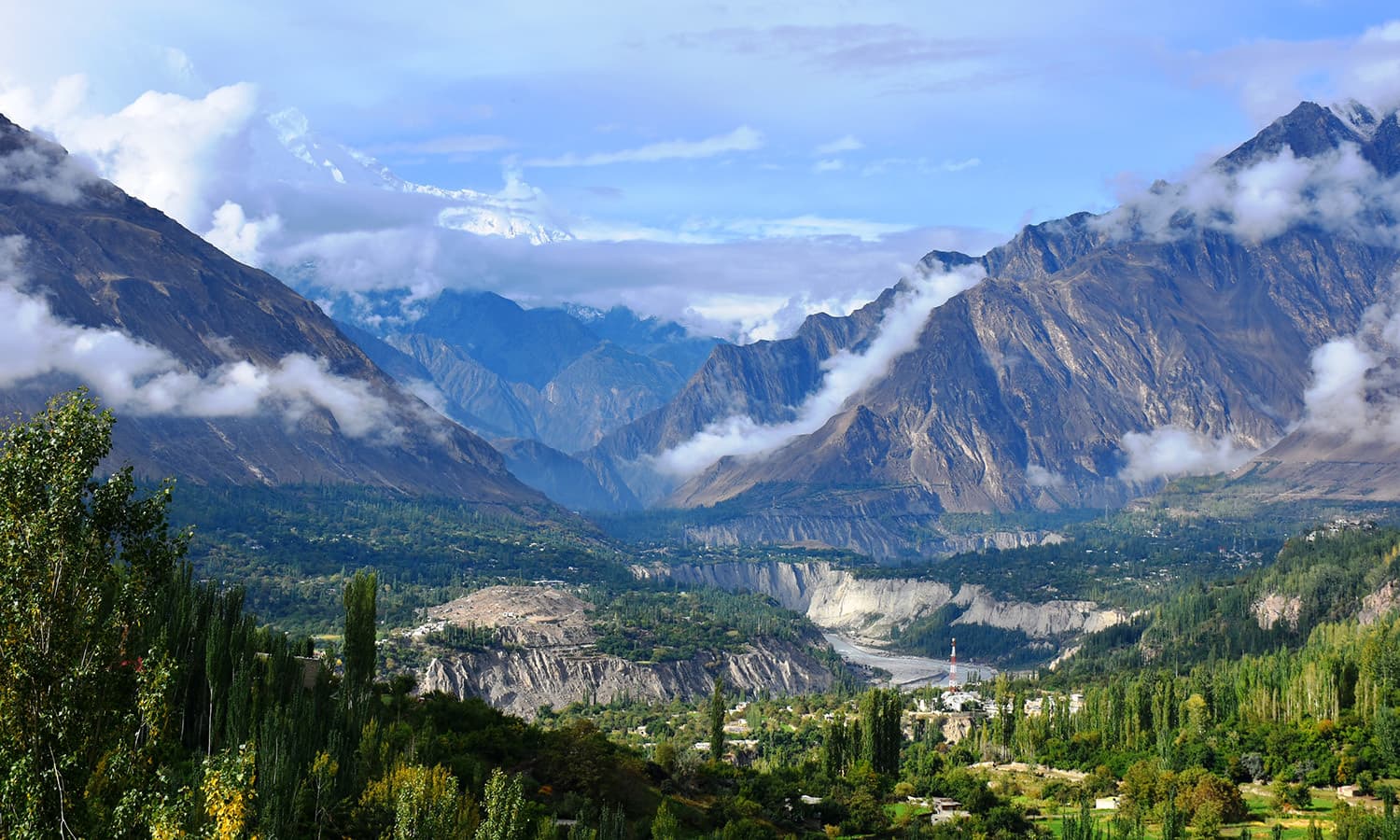 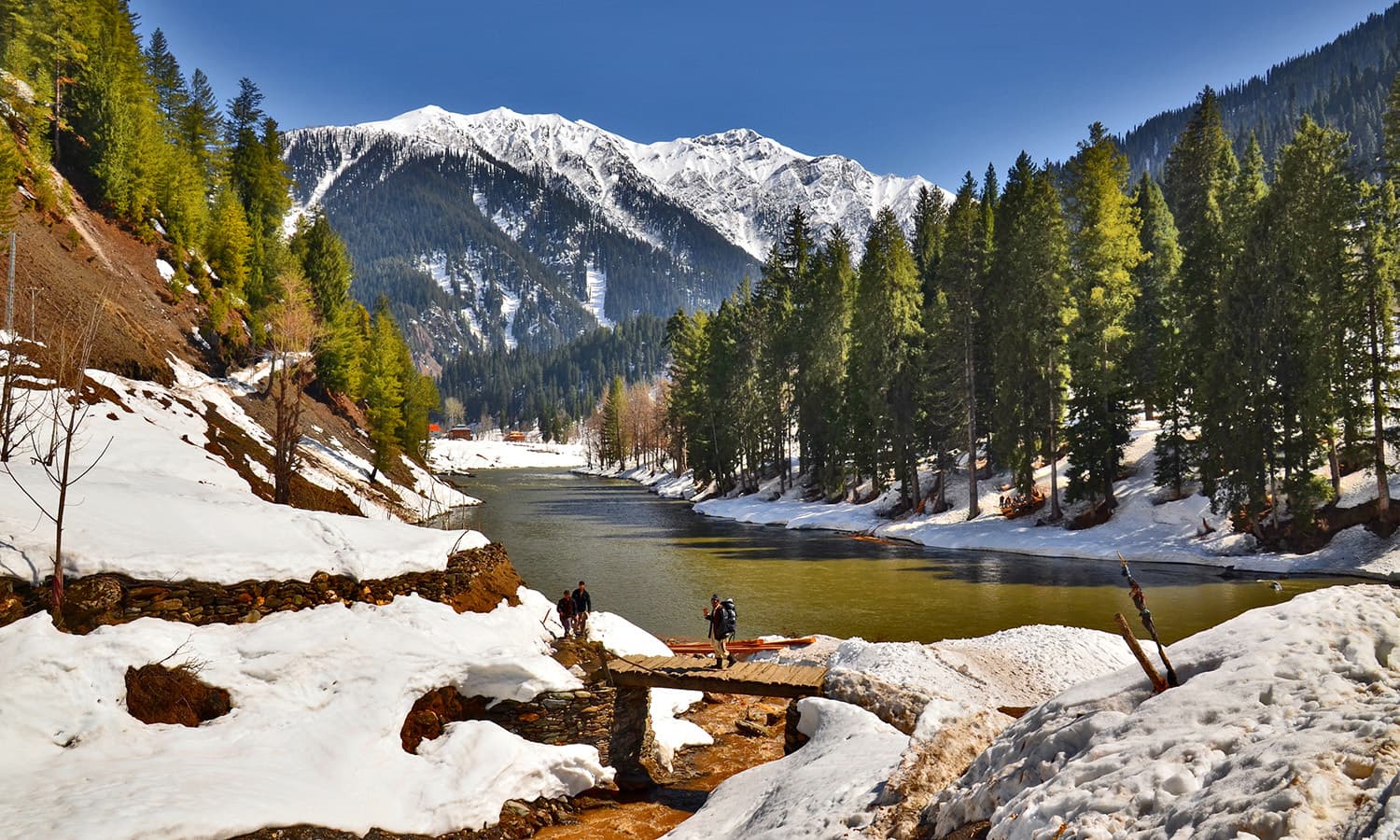 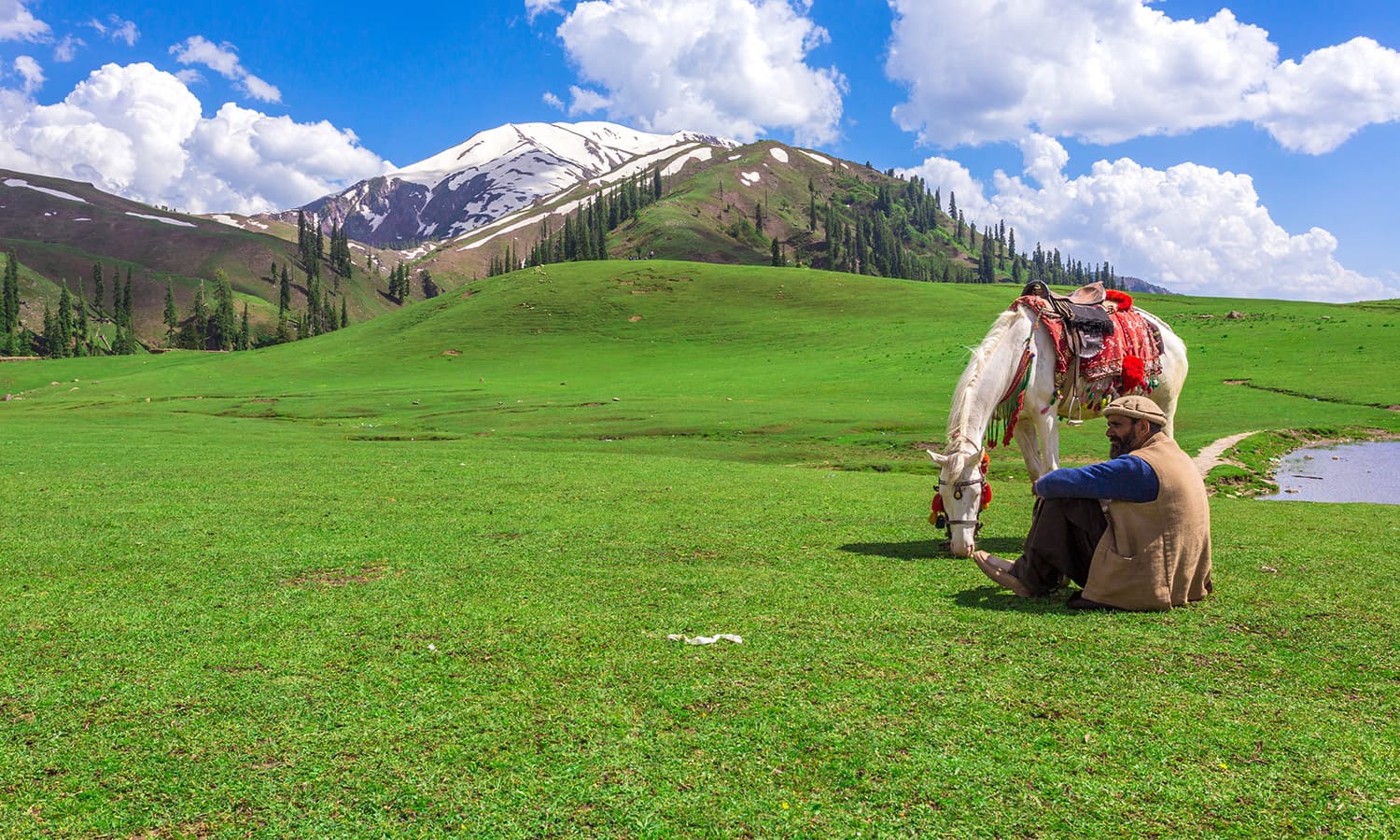 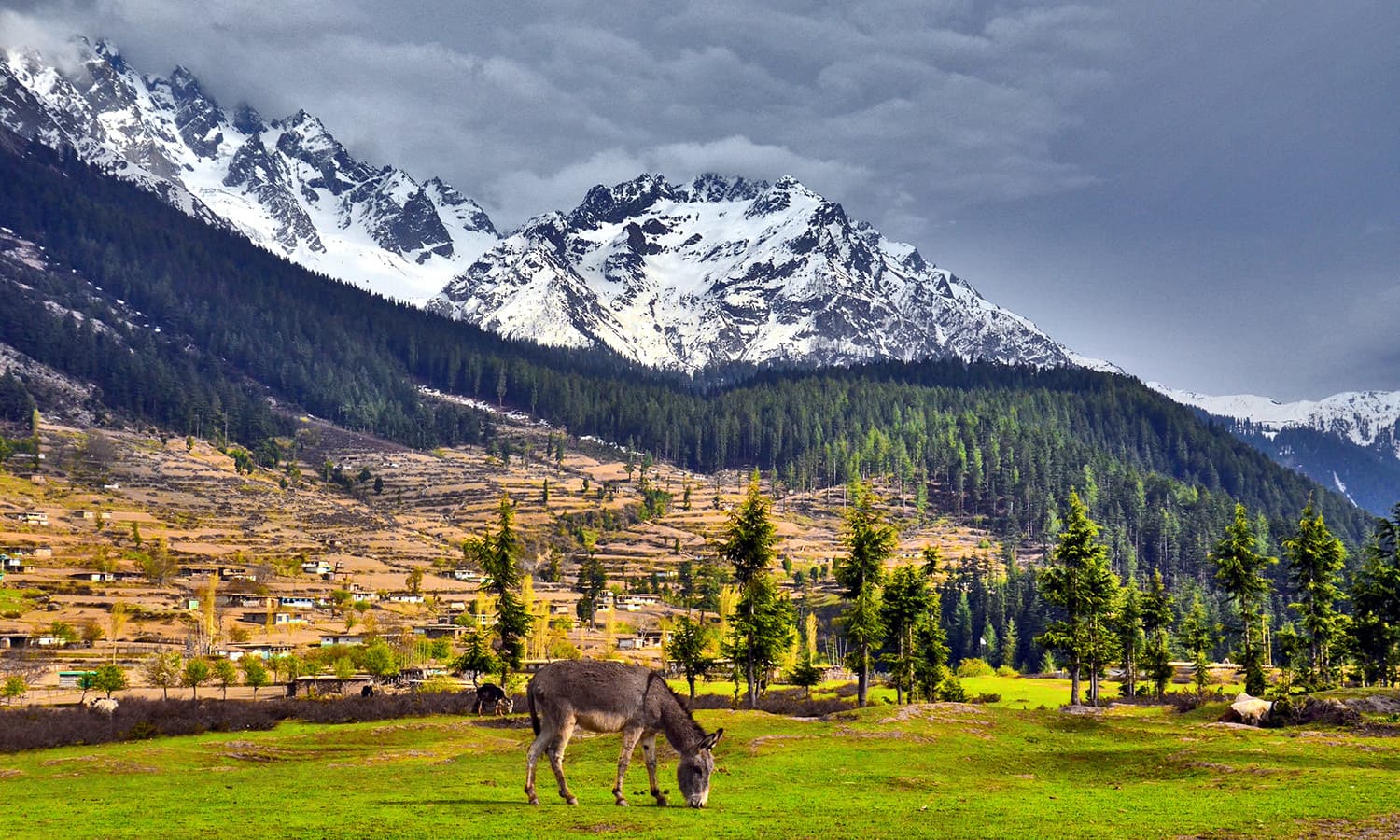